It was celebration galore at the Valedictory Service of Command Day Secondary School CDSS  Ikeja as the students ended their Secondary Education on a high.

The anchor of the programme welcomed dignitaries to the high table and also recognized those who were already present.

Despite their strict and inclined discipline in which the school is known for it also displayed its religious tenets by kicking off the occasion with a wonderful and well taken Hymn. The Hymn was a reflection of spirituality drilled in the students over their years of stay in the school.

The Islamic Junior Students however treated the Commandant, Special guests, Parents, graduating students, to a miming classic by dishing out a breath taking performance which caught the attention of the entire audience. Indeed it was a sight to behold.

The groove didn’t end there as expected; The Muslim Prefect came out to read some inspirational incitation from the Qur’an to the audience which was followed by the Islamic teaching.

The Speech and Prize Giving day kicked off with the National and School anthem and followed by the School pledge.

The Opening prayer was led by Imam Yakubu, while  Maj. Ali Mohammed was tasked with the delivery of the welcome speech.

In a very relaxed atmosphere the students sniffed out any potential disappointment by delivering a classic ‘welcome’ song to the audience which were in awe of the great talent the student possessed.

The Chairman of the occasion acknowledged the dignitaries and went ahead to show his gratitude towards the position he occupied at the event.

He said “I feel greatly honored to be the Chairman of this occasion, I mean the 2017/2018 Valedictory Service Speech and Prize giving ceremony of this great School”

The cultural heritage was on display as we witnessed dances from the Igbo tribe, Yoruba tribe, Creative art were they came out in mass to display marvelous fabrics made by the students.

The moment the graduants has been waiting for finally arrived as they were opportune to grace the hands of the Commandant by filing out in mass to shake hands with him; In all honesty the student wouldn’t forget in a hurry.

Col. Anawole gave out prizes to the JS 1 students were Halimat won the Overall best student, Japhet Chinenye was on top in JS 2 and Sandra coming out on top as the overall best in JS 3 which was given out by Mrs Taiwo.

Col Lawal gave out prizes in SS1 where Ume Pat was the overall best in Sciences, Philip Micheal came out on top in the Commercial department.

All eyes were on the graduating students as they were called on stage to collect their award; Talabi Azeez was the overall best in Science related subjects. Staffs of the School were also recognized as awards were given out in large numbers.

More Photos from the Event 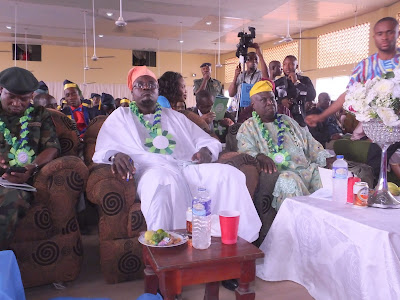 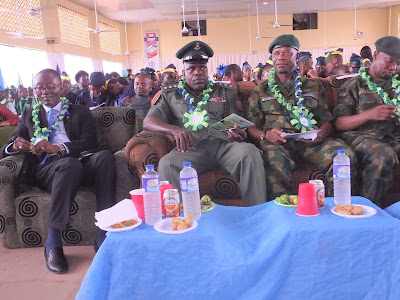 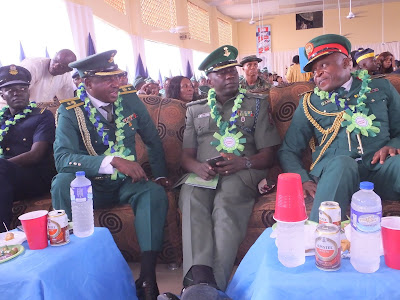 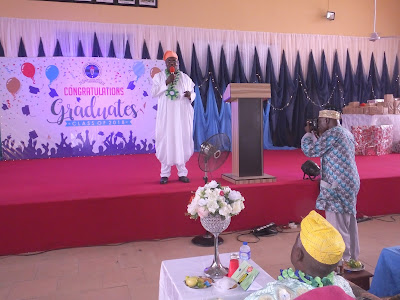 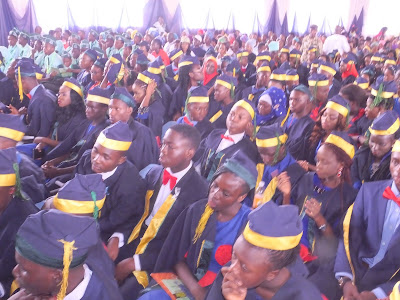 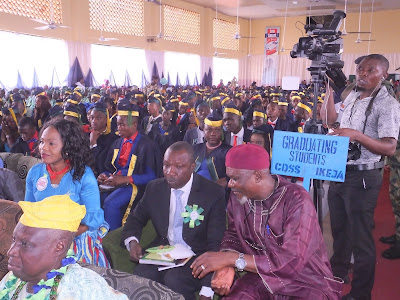